Until recently, the Reedy Creek Improvement District was an obscure bit of trivia for students of urban politics. In 1967 Florida created the district so that Walt Disney World could control its local region without input from voters. Last week it entered the national news when the Florida Legislature, in response to Disney’s criticism of the state, passed a law that dissolves Reedy Creek and thus ends Disney’s personal government.

Yet Reedy Creek is only one example of the proliferation of powerful “special districts,” shadowy local governments that exercise ever-greater control over taxation and spending. Florida alone has 1,800 such districts. According to the U.S. Census, there are more than 38,000 of them across the country—double the number of cities.

Read the full commentary in the Wall Street Journal. 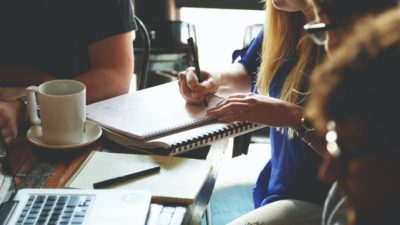